Reduce Fat with the Power of Cool

Published on December 31, 2018 by Antonio Gayoso 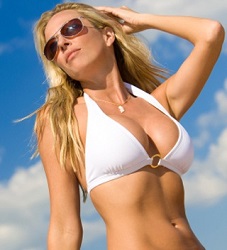 Sometimes it can feel like no matter how intense your workout is or how strict your diet may be, you can’t seem to get rid of excess fat. The diet and exercise regimen you follow may just not be enough to help you achieve that slimmer appearance.

Stubborn fat can be removed permanently and non-surgically with CoolSculpting. CoolSculpting is an FDA-approved non-invasive procedure that uses the power of cooling to disrupt fat cells underneath the dermis. The key to this process is called cryolipolysis.

More than 10 years ago, scientists at Harvard University observed that some children who ate popsicles formed dimples in their cheeks. They came to the realization that the popsicles were freezing and destroying small pockets of fat cells inside their cheeks.

The idea that cold can target fat cells without damaging the skin or the surrounding tissues was the insight behind cryolipolysis, the scientific concept on which the CoolSculpting procedure is based.

How Does CoolSculpting Work?

CoolSculpting safely uses controlled cooling to gently and effectively target only fat cells underneath the skin. Treated fat cells crystallize and then die. During the three or four months after treatment, the dead cells are sent to the lymphatic system to be filtered out as waste.

CoolSculpting treatment times start at 35 minutes, with some areas requiring up to 75 minutes for a full treatment. During the treatment, our certified CoolSculpting staff will place special gel pads on the skin of the targeted areas to protect it from the cooling energy and then apply the CoolSculpting applicator.

You will feel intense pulling and cold during the first five to seven minutes of the procedure, but once the area becomes numb, you will be comfortable enough to watch Netflix (we have an amazing big screen TV for you!), read a book, spend time on your phone, and even nap.

Once treatment is completed, a two-minute massage of the treated area will be performed and this can be uncomfortable. However, once the treated area has rewarmed, you will be able to return to your normal activities with no restrictions, other than avoiding NSAID medications for two weeks.

Results After the Procedure

The fat cells that are crystallized during the treatment are processed and eliminated by the body over the course of three to four months. You may start to see changes in your appearance four weeks after your treatment and will experience the most dramatic results after two months, but your body will eliminate fat cells gradually for up to four months after the treatment.

Since the fat cells are eliminated rather than shrunk, there is no chance of them growing back or regaining their former size. Because of this, your results will be long-lasting.

Make a Change for the Better

To get started with your CoolSculpting treatments, contact the office of board-certified plastic surgeon Dr. Antonio Gayoso for a consultation. Our certified CoolSculpting staff will be happy to answer your questions and help you achieve your goals. 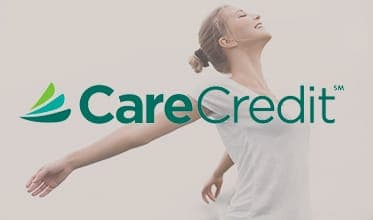